When a start-up is already established, the next step is to scale. This is when a priced round comes in: new venture capitalists replace previous angel investors and are in the position to negotiate significant economic and control rights over the company.

Therefore both aspects need to be mentioned in detail in the document agreement that is specific to this round of investment: the term sheet, which outlines the basic terms and conditions of the investment. The elements of this document will then be substantiated by a capitalization table (or « cap table ») and implemented in a suite of documents that include the shareholders’ agreement, the subscription form, the article of association and various other.

The term sheet preparation is a very delicate aspect of a venture deal, as the investors and the company need to devote full attention to the definition of their goals and objectives. Being aligned on the terms of investment from the beginning, will prevent future conflicts and help avoid unnecessary (and often costly) legal fees for avoidable amendments.

This article aims to clarify the main elements of economic and control rights of a term sheet, in order to give an overview of what to include in the document, but also to help anticipate some aspects of the negotiation that may come up at this stage.

The economic rights of the new shares include the following clauses:

Just like before any round of financing, priced round requires a pre-money valuation of the company, that potential investors take into account to determine the investment amount. Venture financing usually begins when this amount is between 2M and 10M. The value of the company is used to set how much ownership the new investors can expect in return: in the case of venture capital, the ownership stake is usually between 20% and 30%. At this stage, the legal fees may vary from 30 to 50k and are generally covered by the company.

The “employee share option pool” (ESOP) is a powerful way to attract, motivate and retain key talents, which is why investors strive to include it in the Term Sheet. This incentive plan consists of reserved shares of stock for those employees who contribute to the growth of the company. Investors generally require that option pool is set aside prior to the investment: as a result, the founder’s share is diluted.
While the size of the option pool may vary according to a great number of factors, in most cases it is recommended to agree on 10% of the company’s value. A 15% option pool is considered to be investors’ favourable, while 5% clearly tips the scale in the founder’s favour, as his or her shares are less diluted.
What if the company strategy requires employing a substantial number of highly qualified profiles? In this case, investors can insist on an option pool of 20%. However, they will have to adjust the pre-money valuation, to stay fair with the founder.

The liquidation preference is a clause that describes the payout order in the event of a liquidation, such as:

Another important aspect to consider with regards to the liquidation preference is seniority.
In case of equal seniority among preferred shareholders, the parties will have equal rights of payment and will be treated the same: this is called “pari-passu”, “equal footing” in Latin.
On the other hand, if there are senior (or stacked) preference shares, seniority will give priority to some shareholders who will, therefore, be paid before others, in reverse order from the latest round to the earliest round.

This article can figure in the shareholders’ agreement as a retention mechanism for the founder and other executive employees of the company. It requires the shares to be held in an escrow account and given back after a specified period of time, instead of right after the capital is invested. A typical vesting period is four years with a 1-year cliff: this arrangement, particularly reserved to the founder of the company, means that he will receive 25% of his shares every year four years (generally, on a pro-rata monthly basis), starting only at the end of the first year. If, for example, the founder leaves the company after year three, he would be vested 50%, but not the remaining 50%.
However, some cases may require an acceleration of the vesting for senior executives, which can take place in two ways: the single trigger and the double trigger. In the first case, one single event triggers the acceleration: the founder’s replacement, for example, is sometimes highly encouraged to increase the company growth after the capital is raised. Therefore, investors may want to foresee a single trigger acceleration in the agreement. In case of a double trigger, the vesting acceleration requires two events to be triggered: the first event is the sale or merger of the company, and the second can be the termination of the employee without cause. This clause is recommended when investors aim to retain some valuable assets of the company, either because they can contribute to achieving good performance, or because they plan to position the company for acquisition after a certain period of time.

New investors may also want to include “pay-to-play” provisions in the Term Sheet. Such incentive requires existing shareholders to invest on a pro-rata basis in future financing rounds, otherwise their preferred stock is converted into common stock, which means that they will lose some or all of their preferential rights, such as liquidation preferences, anti-dilution or certain voting rights.
Pay-to-play provisions are particularly current in case of a “down round”, which may happen when the company needs to raise more capital and decides to sell additional shares at a lower price than had been sold for in the previous financing round.

This clause is a way to secure existing shareholders against the possibility for their shares to be diluted over time. This can occur when a company that had previously raised capital requires additional investments, and the second valuation turns out to be lower than the first one. This results in lower-priced, later-issued stocks, compared to those initially paid by early investors, and this is when anti-dilution comes to play. The two common types of anti-dilution clauses are known as “full ratchet” and “weighted average.”

Pre-emptive rights are also called Pro Rata Right or Right of First Refusal. They state that each time a company issues additional shares, the existing shareholders have the right to buy them first. Only if they refuse, potential buyers can buy them. Pre-emptive rights are often connected to pay-to-play, because they require existing shareholders to invest more in order to protect their ownership of the company. Although it is usually limited to “major investors”, according to the Swiss Law this is a given right for each shareholder. However, pre-emptive rights can be waived in the shareholders’ agreement, particularly in the case of small companies.

The second component of every shareholders’ agreement is control: who is involved in the decisions and to what extent.

The board of directors should be a representation of both management and shareholder interests, therefore usually includes both internal and external members. The shareholders elect the board, who then appoints officers to whom they delegate the day-to-day management of the company.
On a five-member board of directors, the founder favourable composition will include two seats for the co-founders, two for the venture capitalists and one for an outsider. However, the new investors may judge more suitable for the business to replace one of the founders’ seats with a CEO.

Although the Board of Directors approves a particular action, preferred stockholders may be granted the right to veto certain corporate decisions. This is mentioned in the term sheet as “protective provisions”. A non-exhaustive list of these rights include:

The purpose of this article was to give a general overview of the main aspects to include in a term sheet and their implications for the parties involved. The degree of complexity varies according to the situation and may seem quite overwhelming to people with little or no experience in investment agreements.
We hope this article will help the reader anticipate some aspects of the negotiation in a VC round. To dive deeper into the topic, I highly recommend the book « Venture deals », written by Brad Feld and Jason Mendelson: an enlightening reading that covers every aspect of capital deals in today’s dynamic economic environment, with a clear and practical approach. 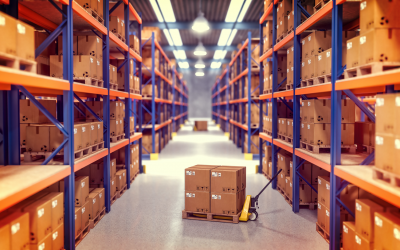 The COVID-19 pandemic has had a sudden and significant impact on all aspects of people’s lives with 2.6 billion across the world now living under some sort of lockdown quarantine1. Although the pandemic is first and foremost a human concern, there are knock-on effects... 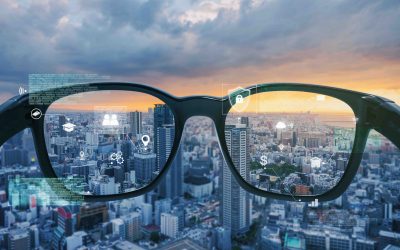 Augmented Reality and Virtual Reality: Past, Present and Future

Where do we come from?   In 1895, the public could discover the first real movie, the entry of a train pulled by a steam locomotive into the train station of La Ciotat, a village on the French Mediterranean coast. The film consists of a continuous 50-second... 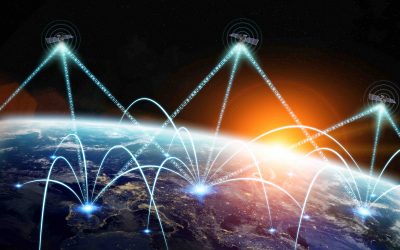 DAA Captial Partners participates in Series A1 financing round Astrocast closed a Series A1 round on the 27th of March 2020. The capital provided by DAA Capital Partners - one of Switzerland’s leading investors in Series A+ DeepTech companies - comes in addition to... 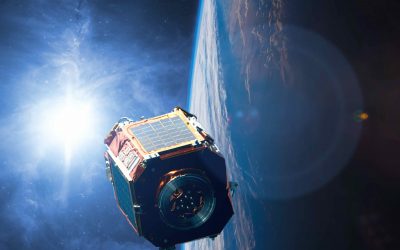 In 1957 the first artificial satellite was launched, and since then thousands of satellites have been put into orbit. This capital-intense industry has expanded its domain and moved from being solely government-funded to being financed by an array of investors, from... 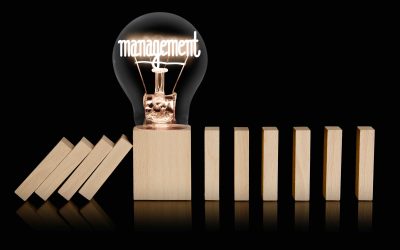 Leadership in times of crisis

Response to Coronavirus outbreak   Lately, the coronavirus crisis has negatively impacted businesses all over the world. The ripple and consequences of this crisis will have a huge impact on our economy. The fate of companies will depend on how leaders will deal...