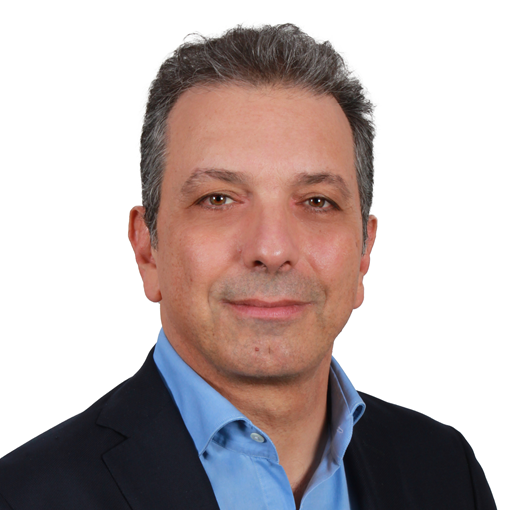 Philippe is a Founding Partner of DAA Capital Partners. He has over 28 years of experience in investment banking and alternative asset management.

Previously, Philippe was co-founder and Managing Partner at Jabre Capital Partners, setting up the alternative asset manager in 2007 which subsequently reached $6 billion of assets under management at its peak.

Prior to Jabre Capital Partners, Philippe was a Managing Director at Morgan Stanley & co and co-head of Global Prime Brokerage Risk Management. Philippe began his career at Morgan Stanley in 1991 where he spent the five years as a Convertible Bonds research analyst.

Philippe graduated with a degree in Economics from Concordia University, Canada, in 1990.