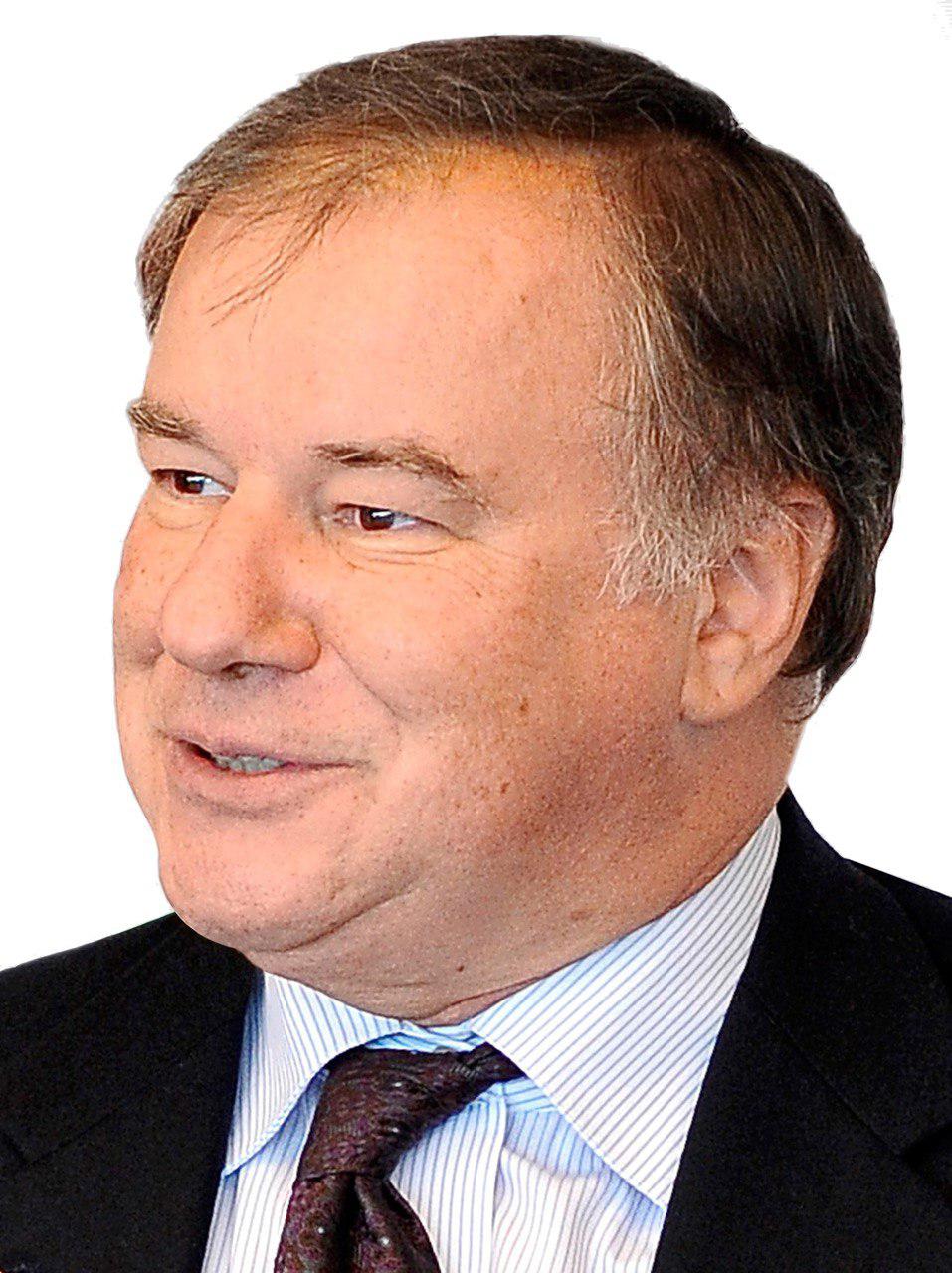 Dr. Turpin is currently serving as a Dean of External Relations at IMD and Dentsu Chair Professor. Previously he was President of IMD from July 2010 until the end of 2016.

He was previously Director of the IMD MBA (Master of Business Administration) and PED (Program for Executive Development).

Professor Turpin has directed customized programs for companies such as Groupe SEB, Panasonic and Japan Tobacco International. He has extensive teaching, consulting and research experience in the areas of marketing and international strategy both in Europe and in Asia, particularly in the area of brand management, customer orientation and communications strategy.

He has worked as a consultant and management educator with a large number of international companies including Coca Cola, CPW, Danone, DSM, Jardine Matheson, Nestlé, Novo Nordisk, Philips and Uponor. He also served as a board member for ITOCHU Europe, a leading Japanese trading company and the Ecole Hôtelière de Lausanne.

Prior to joining IMD, he spent several years in Tokyo as a representative of a French firm in Japan. He served as Visiting Professor at the Keio Graduate School of Business Administration, Japan. Since 1994, Professor Turpin serves as the IMD representative on the Academic Council of the China-Europe International Business School in Shanghai (People’s Republic of China).

Dominique Turpin received his master’s degree from ESSCA in France. He earned a doctorate in economics from Sophia University in Tokyo, Japan.

He has been a regular contributor to the Nihon Sangyo Shimbun (The Japan Industrial Journal), one of the leading business dailies in Japan. Professor Turpin is also the Continental European editor for the Long Range Planning Journal, the international journal of strategic management and an editorial advisor for the Singapore Management Review.

His current research focuses on brand management, and he has been widely published in more than 100 books, articles and case studies including the Financial Times, European Business Forum and MIT Sloan Management Review.