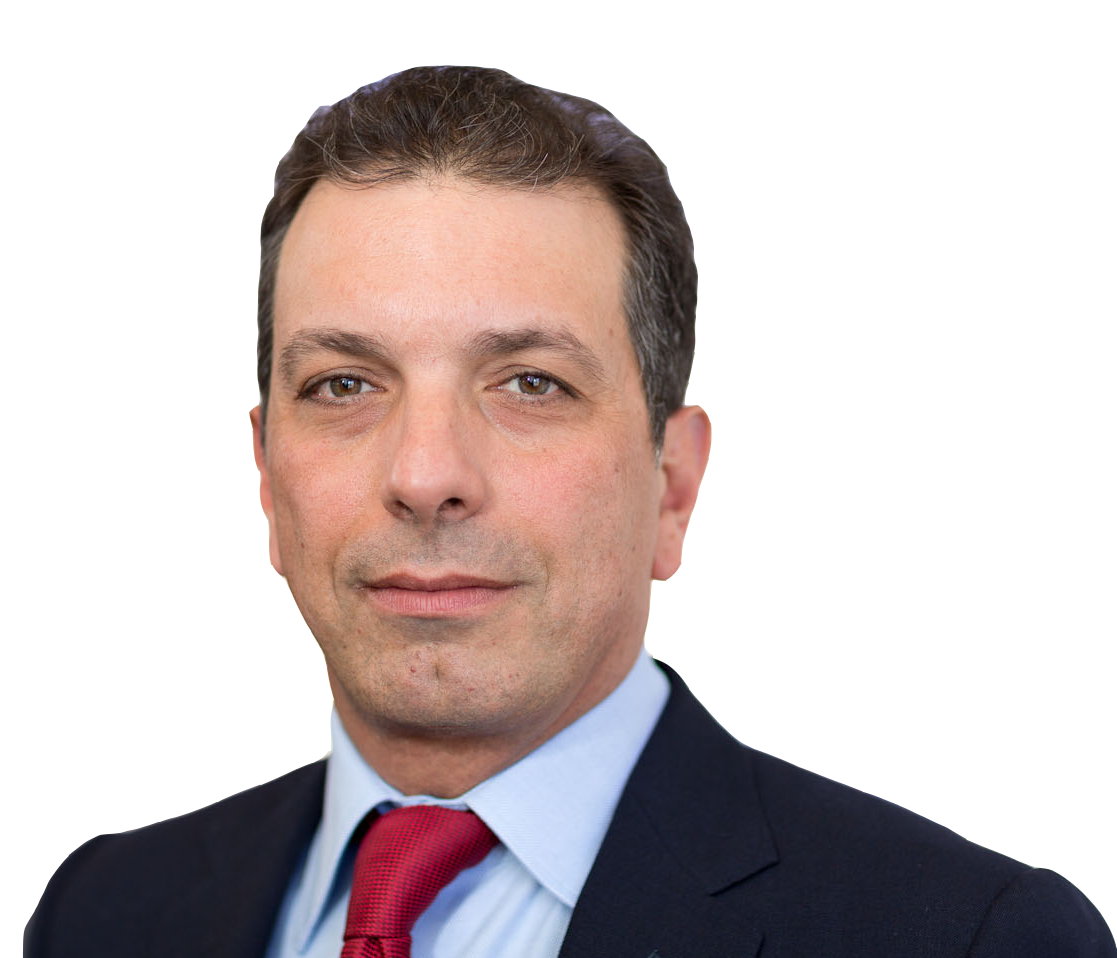 Philippe has over 28 years of experience in investment banking and alternative asset management.

Philippe was previously co-founder and Managing Partner at Jabre Capital Partners, setting up the alternative asset manager in 2007 which subsequently reached $6 billion of assets under management at its peak.

Philippe graduated with a degree in Economics from Concordia University, Canada, in 1990.